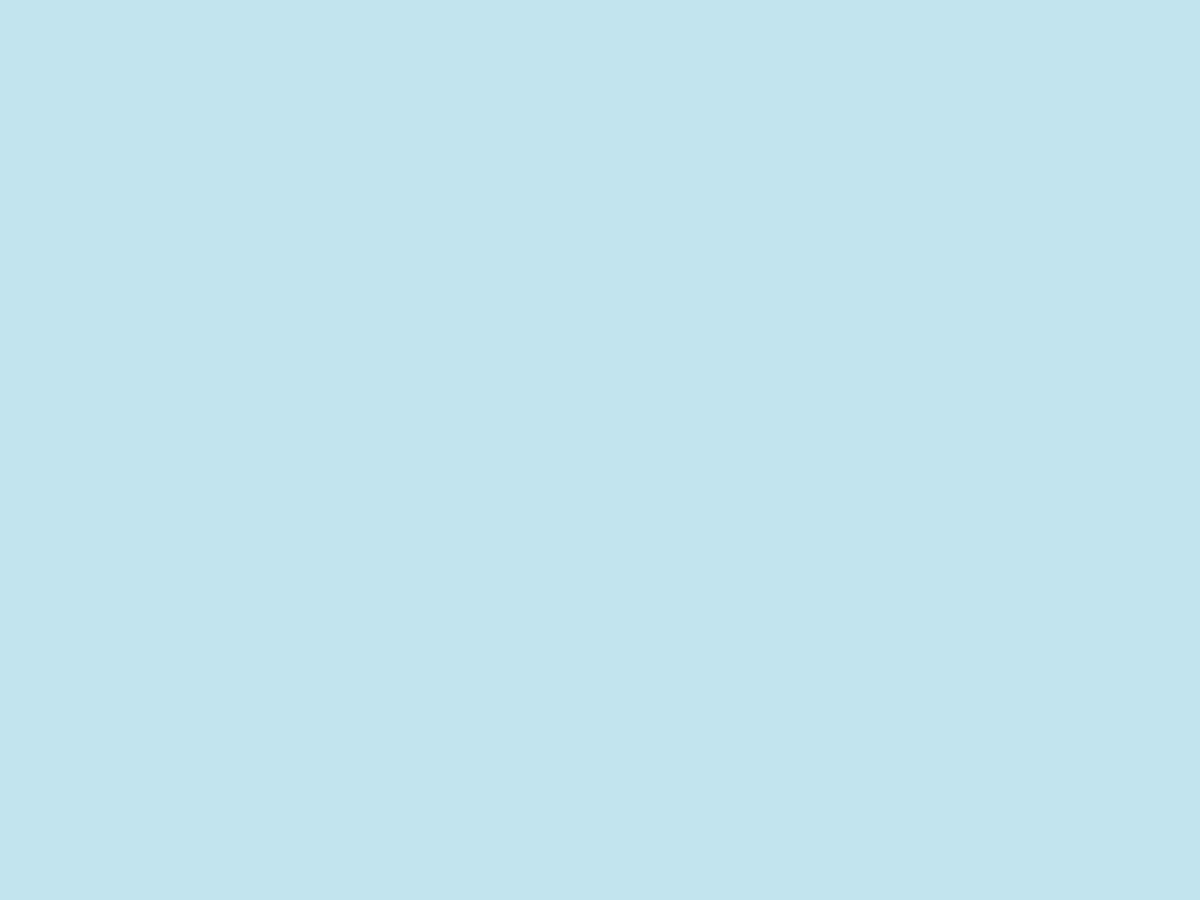 Did you notice the flurry of new features in Google Reader? Following (as in Twitter), liking (à la FriendFeed), people searching (Facebook-ish?), several Mark as read options grouped in a mildly confusing button+drop down menu combined control, a new Send to tool that only appears after having visi → Sigue leyendo Let’s go picking nits in… Google Reader

Tumbling across the friendly pipes

This connected day and age has brought forth the end of isolation. Publishing one’s own essays, news, rants, photos and the like is essentially free-as-in-beer; the scarcity part of the equation has shifted to attention. Scattering these tiny shards of the self all around the intertubes only c → Sigue leyendo Tumbling across the friendly pipes

Today I was truly saddened to find this ad on Wired Magazine: So saddened, in fact, that I set out to write this letter to Wired to make my disgust public: Dear sirs: As a long time reader of your online magazine, I have recently noticed you are inserting Scientology adverts in your pages. While [&h → Sigue leyendo A sad partnership

Yes, today is one of those days —I awoke this morning with the itch. So I’m telling. Why did I install IntenseDebate on my blog and then, just 24 hours later, replaced it with Disqus? If the thought of externalizing comments on your blog has ever crossed your mind, you will surely have w → Sigue leyendo IntenseDebate vs. Disqus

An API is an API

Long time no see! It’s been a while since my last posting in the Shakespeare language. Perhaps my good friend OsQar will forgive me, though; this is not Middle English —just an international English. Fit and understandable for non-native speakers, laughable for oxfordians & cantabrid → Sigue leyendo An API is an API

Pipes vs Spreadsheets: a showdown

It’s time to get techie again! As you may have noticed, I’ve recently added a new item to my sidebar content called Puede que esté en… (that’s Spanish for I might be at…, for my few Spanish-impaired readers). The location displayed below, a link to Google Maps, is an ap → Sigue leyendo Pipes vs Spreadsheets: a showdown

(Ver en español.) Dear visitor: thank you for dropping by. If, by happenstance, you’re visiting this blog using any Internet Explorer version, I have another message for you: Internet Explorer does not support data: URIs. That’s the reason you cannot see some images here. To put it brief → Sigue leyendo Maintenance notice

… In your dreams! Google seems to maintain an attitude of Olympic disdain to standards. While we are all busy booing Microsoft for their trademarked Embrace&Extinguish move, Google can and does get off with just a collective pat on the back. I understand —and share— the Google → Sigue leyendo Valid XHTML within Blogger…
Privacidad y cookies: este sitio utiliza cookies. Al continuar utilizando esta web, aceptas su uso.
Para obtener más información, incluido cómo controlar las cookies, consulta aquí: Política de cookies